Google’s Mobile Interstitial Penalty: What You Need to Know

It’s not often that Google announces a search engine penalty ahead of time, but when they do, you can bet it will make waves. That being said, about a month ago Google announced they will launch an “Intrusive Mobile Interstitial Penalty” on January 10, 2017, that will push pages containing intrusive interstitials further down on search result pages.

Normally Google updates and penalties come with many questions from webmasters. Hopefully many of those questions will be answered here. What exactly is an intrusive mobile interstitial?

If you do a lot of web browsing on a mobile device, chances are you’ve come across an interstitial. They can be popups or another element on a page that users have to dismiss before accessing content. According to Google, an intrusive interstitial includes:

This is another type of interstitial you’ve probably experienced—when scrolling through a page an ad scrolls up and covers it. The short answer to the question above is yes. If the ad is blocking the content on the page from being read by users, Google considers it to be intrusive.

What about non-intrusive interstitials?

Not all interstitials are viewed as intrusive, at least not in the eyes of Google. Interstitials used for legal purposes like verifying the age of users or for cookie usage are necessary and not intrusive. Similarly, if you use a popup to allow users to log in to see content that is not publicly available, those are still okay.

What about desktop users?

As with Mobilegeddon, this penalty only affects search results on mobile devices. The results for people searching on desktops will not be affected.

As the number of searches performed on mobile devices continues to grow, this update is another example of Google stressing the importance of a good user experience for mobile users. Personally, I don’t see this being as big of a shakeup within the industry as Mobilegeddon back in 2015, but it is something that webmasters should address if they’re using an intrusive interstitial. 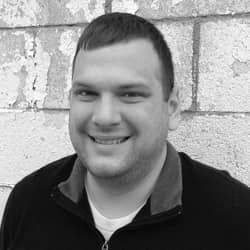 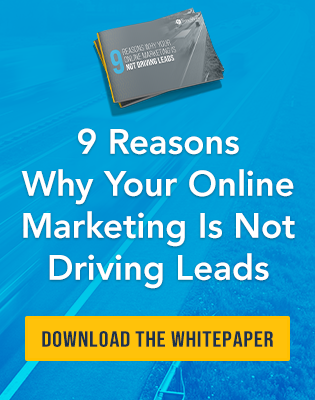