Michael Evans, a Front-End Website Developer, has been designing and developing websites and email since the days when tables were The Thing. He enjoys cooking elaborate meals for his family, listening to the excellent offerings of Cleveland college radio stations, and griping about the Browns.
Find me on:

Messaging Might Be the Next Big Thing in Inbound Marketing 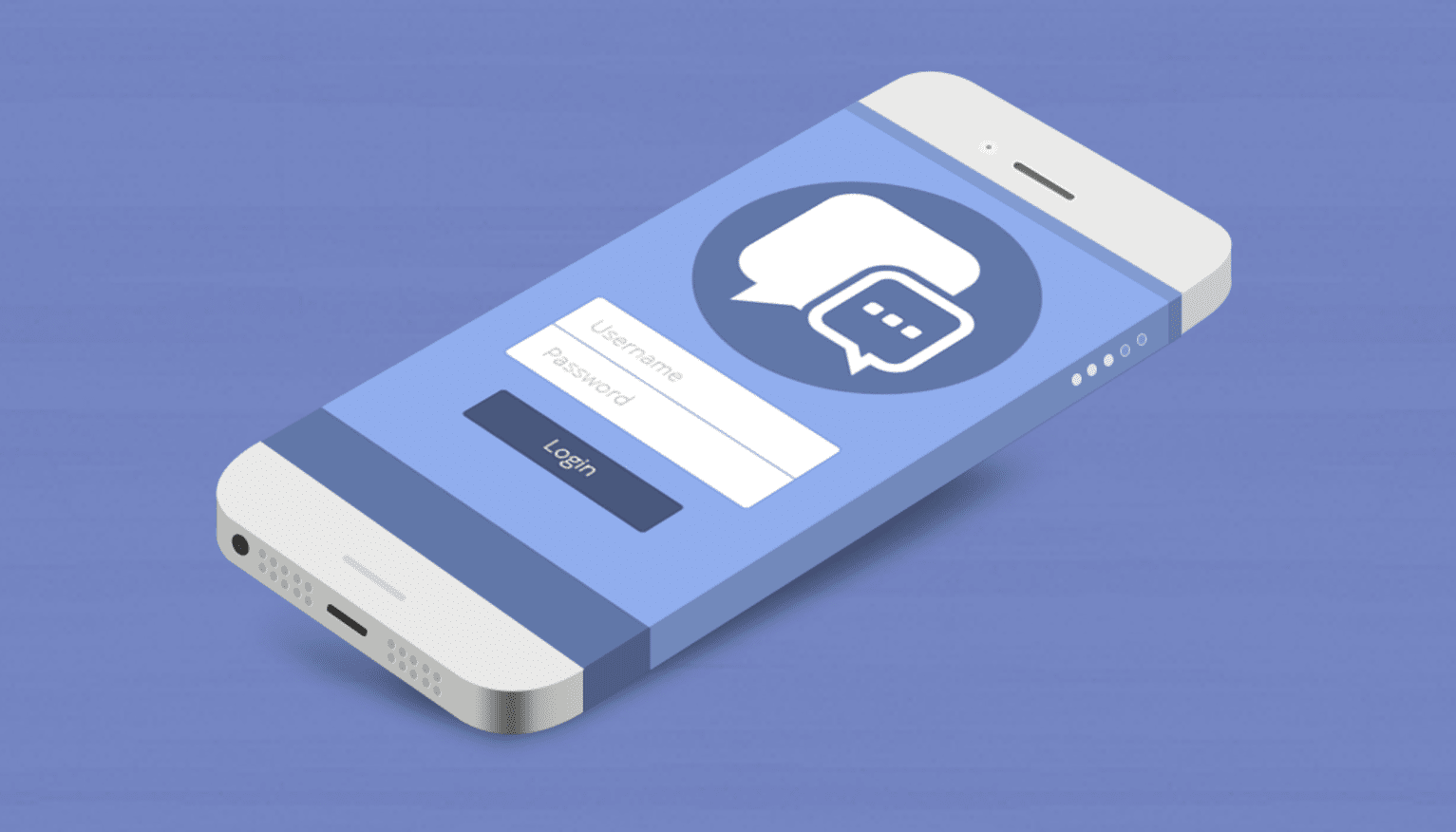 A few weeks ago, Apple released their new iPhone and mobile operating system, iOS 10. Barely mentioned in all the subsequent hubbub, however, was a major upgrade to the Messages app, which includes its own built-in "app store." This intrigued me—we are still talking about chat, right?

Not really. Apple's latest approach to Messages seems less like a simple application and more like a platform. That makes sense given that Facebook basically did the same thing a couple years ago when they spun their in-app chat and messaging applet into Messenger, a full-fledged app in its own right.

END_OF_DOCUMENT_TOKEN_TO_BE_REPLACED 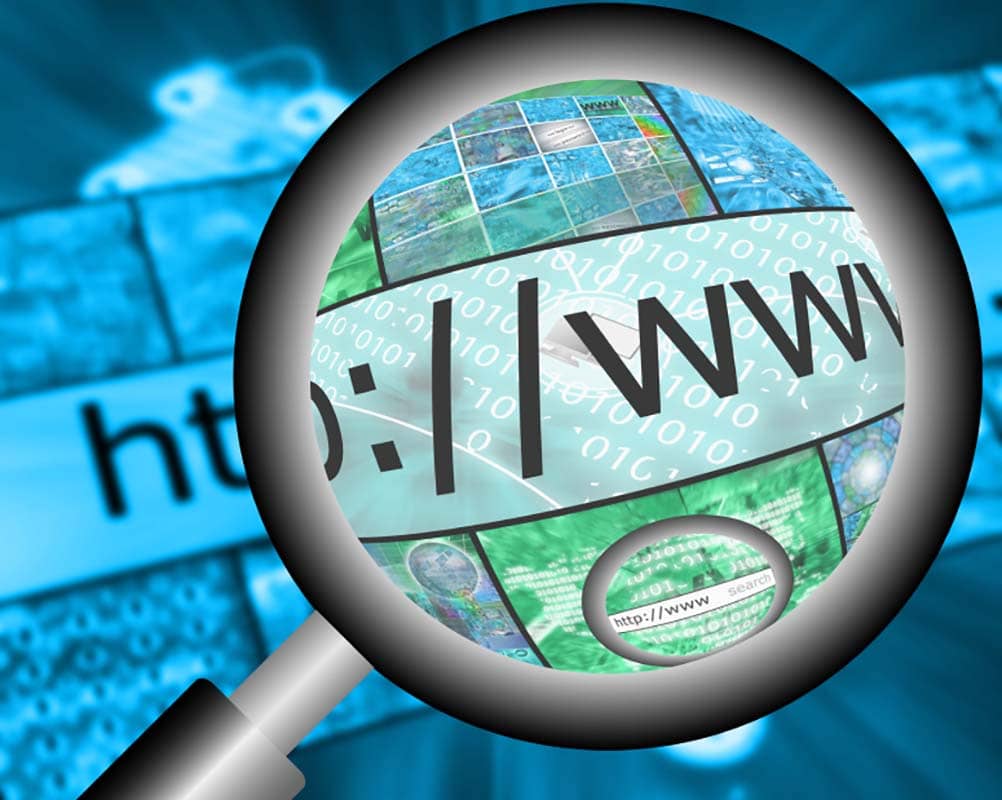 A couple weeks ago someone on the team showed us a "heatmap" of the newly re-designed homepage. Having never before seen a tool like that in use, I was intrigued by the visuals on the screen: little points of light depicting every click over the past month, bands of rainbow colors showing where users hovered and scrolled, color-coded constellations of link referrals.

END_OF_DOCUMENT_TOKEN_TO_BE_REPLACED 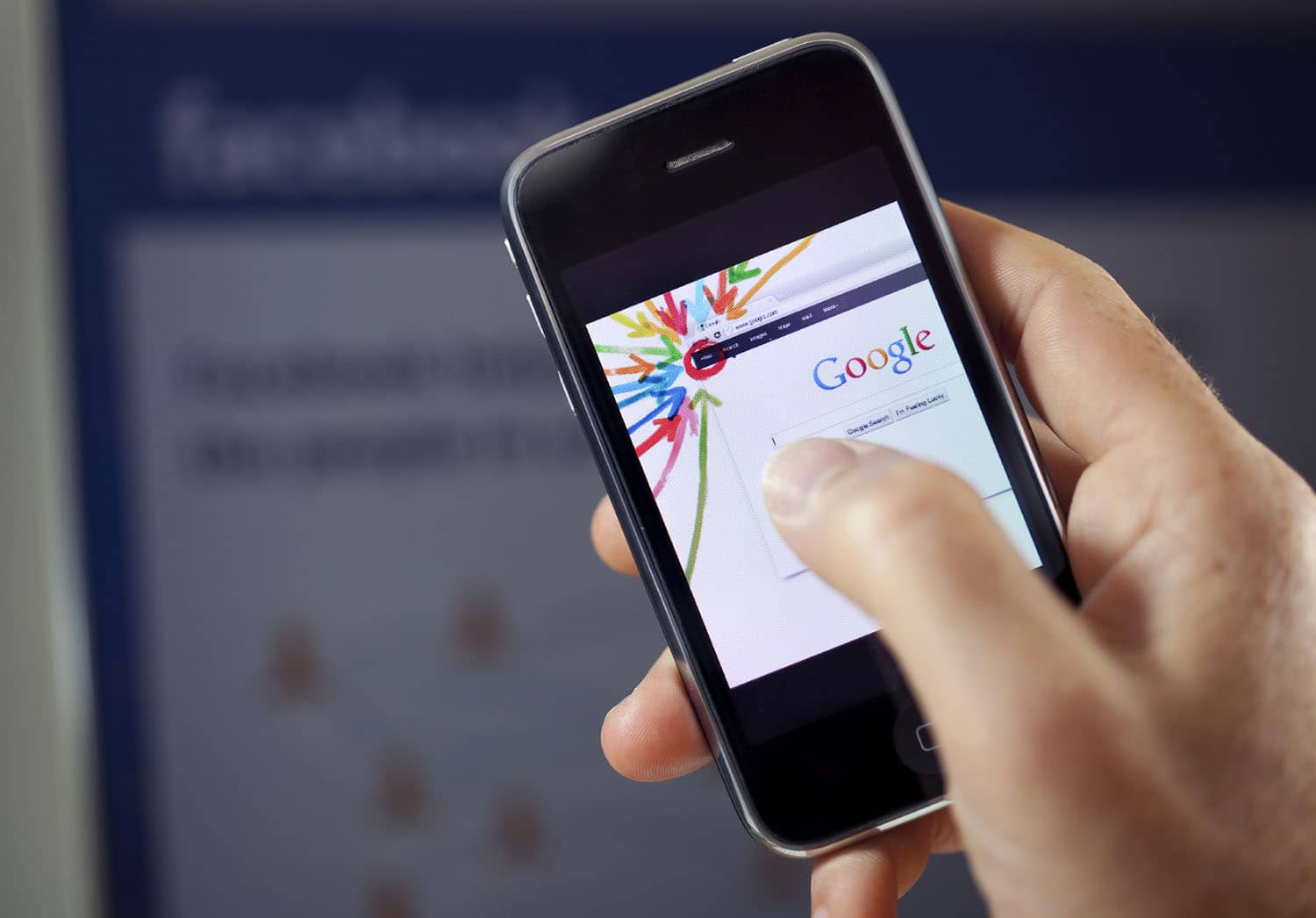 By now we all know how prevalent the mobile experience has become for email and the web. Meanwhile, thanks to widespread access to broadband, email marketing and the web have grown more complex, feature-rich and even bloated. But the large scale media and deep interactivity that make desktop browsing so stunning often result in sluggish, clunky, and just plain unacceptable situations on a smart phone.

END_OF_DOCUMENT_TOKEN_TO_BE_REPLACED 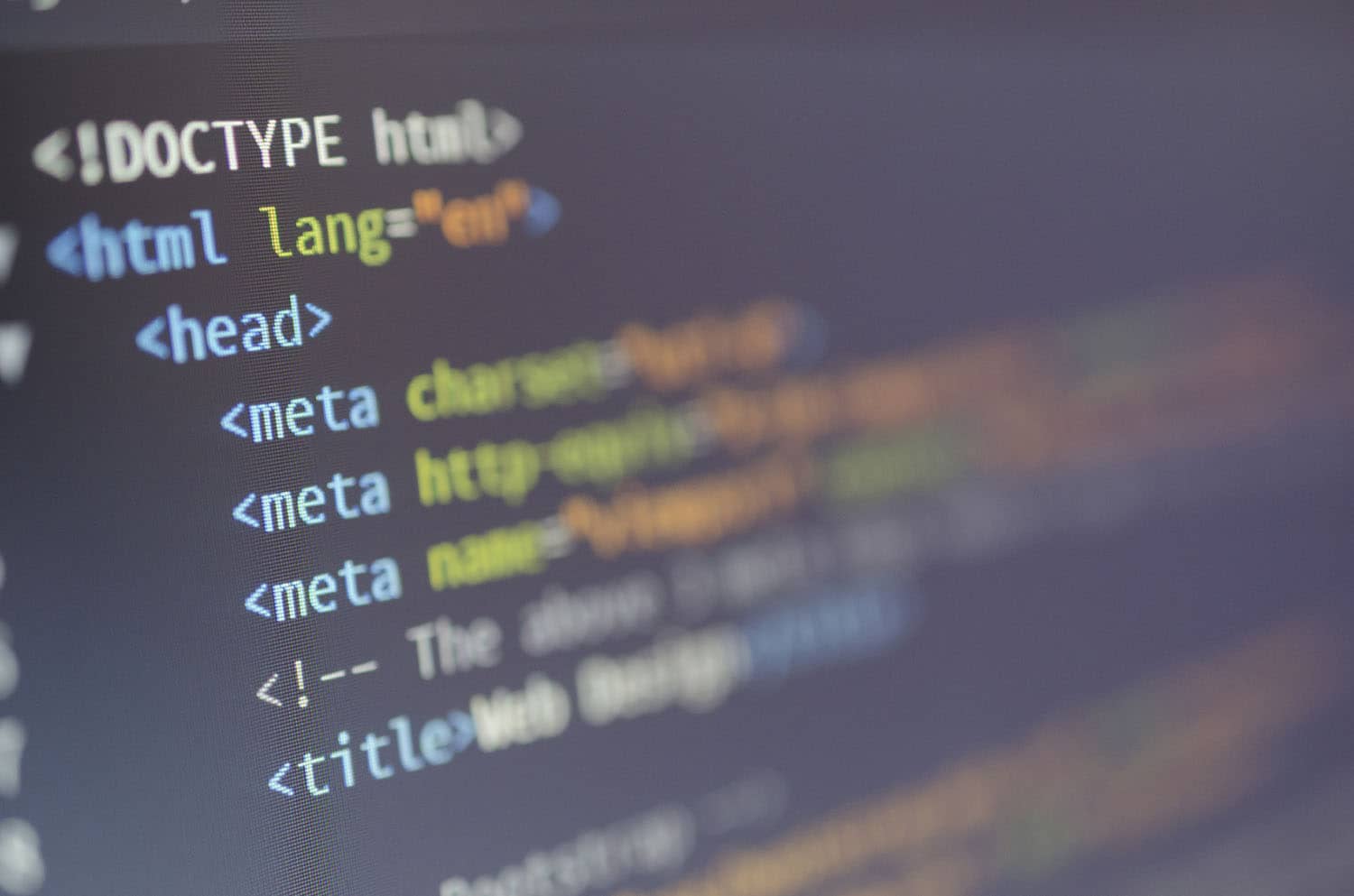 Designing and developing custom email templates is not a simple task. The frustration of spending countless hours coding a file that perfectly matches a design template, only to see it break inexplicably in Gmail or Outlook can crush even the most seasoned of developers.